This year, we have done an interesting analysis of the key search terms that web users use to land on our website. We used Google Analytics and analyzed after sifting and collating like-word searches. This is what we came up with.

We find it extremely interesting and thought you would love it too. 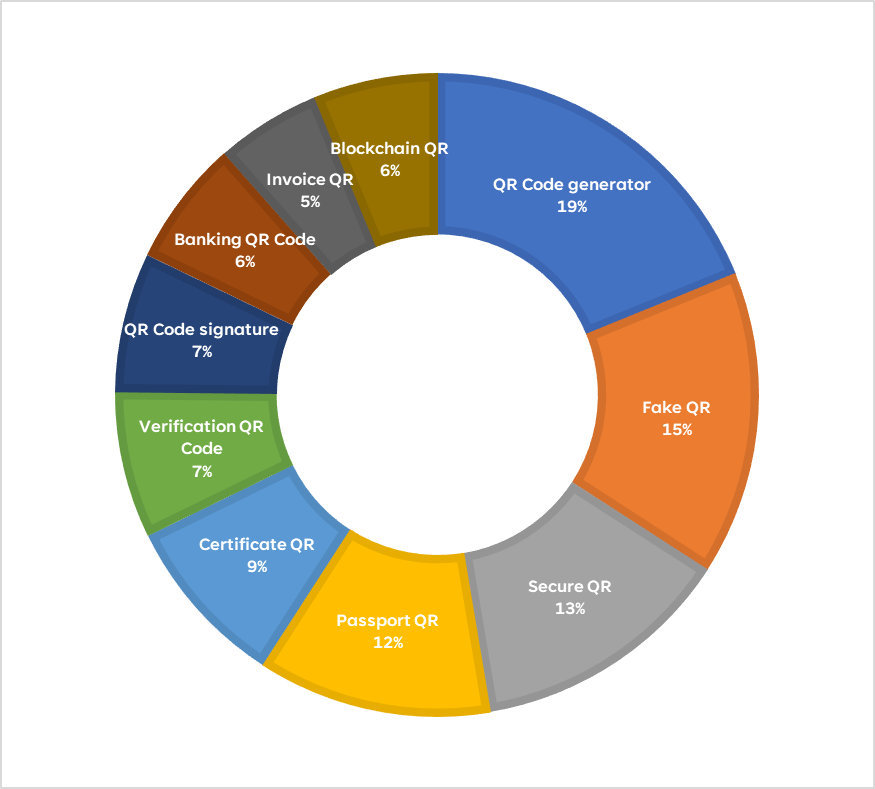