How do you create a Secure, Encrypted QR Code...

....using a QR Code Generator and how do you Validate it

How to create a Secure, Encrypted QR Code

With increased incidents of document fraud, having a secure, encrypted QR code is one of the most mature, proven and easily implementable methods for document security. Creating such a secure and encrypted QR code is easy. Placing them on documents makes them tamper-proof and verifiable by a third party without any dependence on databases and with full privacy.

The image below shows how this can be done. 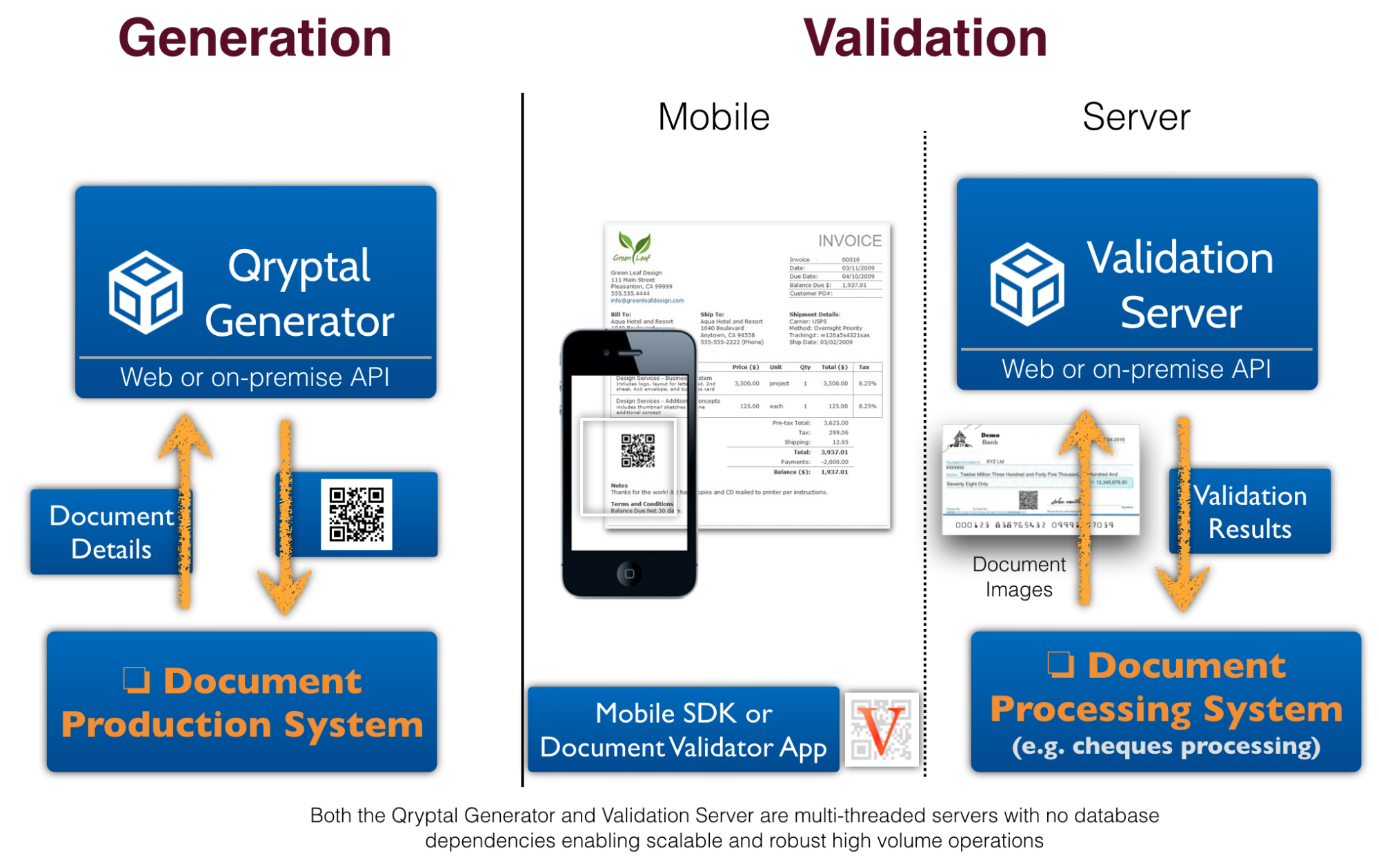 Sign up for a free trial by clicking on the button on top right corner of this webpage.