How to Spot and Stop Fake Marriage Certificates

Marriages of convenience are a cliché. A common example would be a marriage with a foreign national in order to obtain a country’s citizenship. Most of these marriages would only exist on paper where one party is paid to sign the legal document for accepting the other as a spouse. And these documents would be presented to the authorities to get the country’s citizenship. Such blatant attempts of bypassing the immigration law has resulted in convictions as well.

An article from a BBC correspondent investigated sham marriages in the UK and how illegal immigrants used it as their first line of defense. 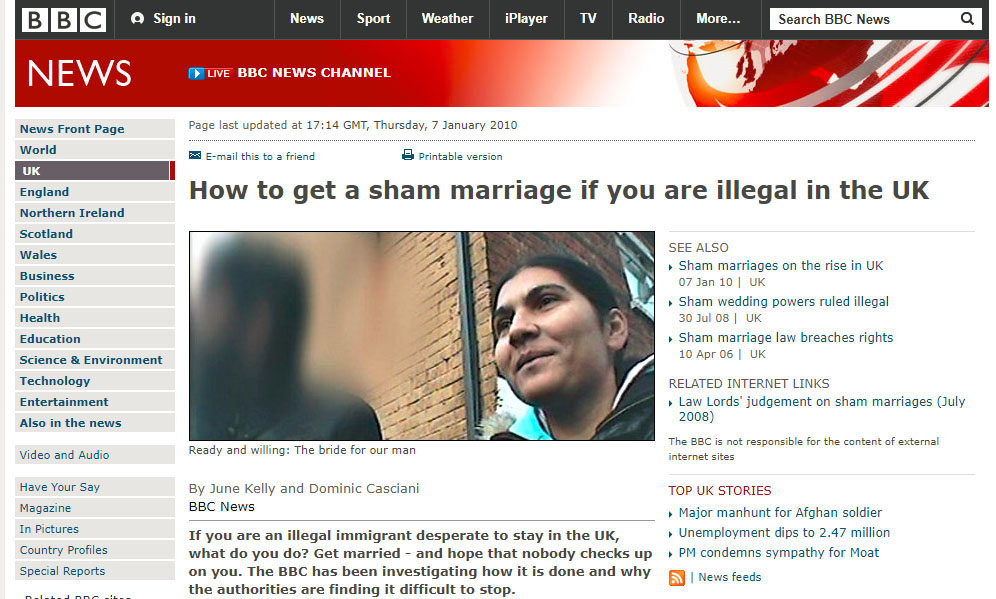 Back in 2010, a Sussex Vicar was found guilty after being involved in hundreds of sham marriages that were all aimed at bypassing the immigration law. According to Crown Prosecution service, it was probably the biggest case of sham marriages in the UK that had ever brought to the court till that date. 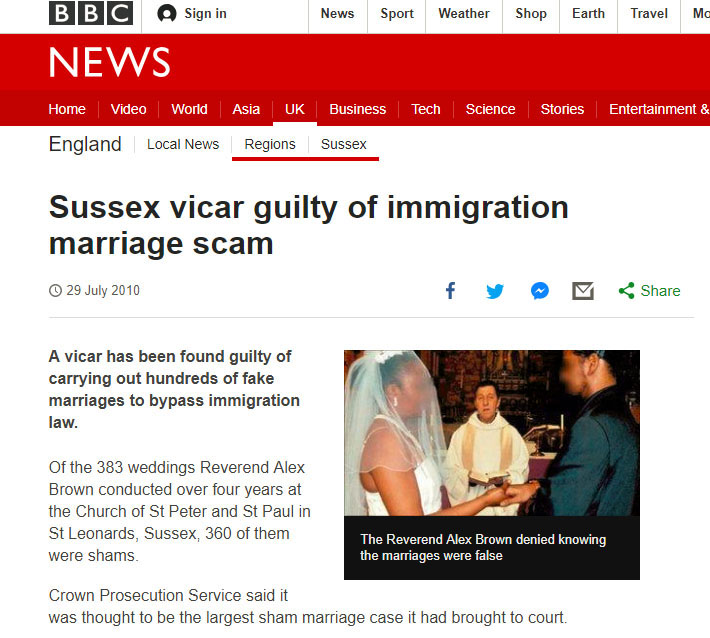 Today, marriage certificates serve a similar purpose and are more rampant. In recent times, however, there is a new modus operandi and we have come across many instances where forged documents are created and used to achieve the same goals. The difference here is that the agency or intermediary who helps in the process, is the one who gets paid and the people whose identities are compromised may sometimes not even know about it. In one recent fake marriage scam, eight Indian nationals were arrested in Thailand and were accused of using names of different Thai women in the forged marriage licenses. 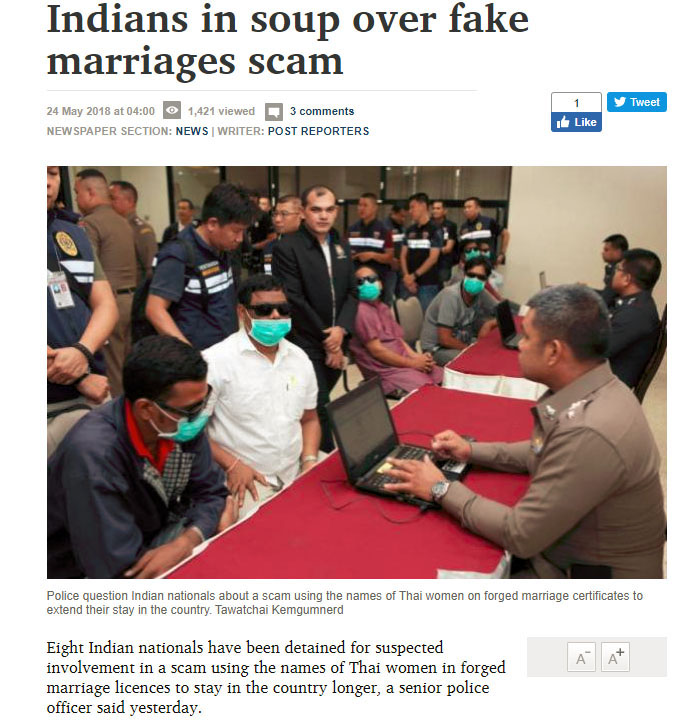 The deputy commissioner revealed that names of around 300 women were used in this scam and they were to issue arrest warrants for other foreigner suspects who might have been involved in this shady practice.

Even though these incidents suggest fake marriages have a long history and are still possible, there are also laws getting passed and strengthened all over the world to stop such incidents and punish the culprits.

How can modern technology help ?

Although the authorities are vigilant and there are laws to help them bring the violators to justice, can something else be done to nip the evil in the bud? Yes, perhaps one way would be to stop the use of fake documentation to support this practice, using modern technology as a tool. A simple secure QR code solution can help. One need not employ complex technology like blockchain to fix this problem.

How can you make a marriage certificate secure with QR codes ?

The solution starts at the source with how the authorities generate marriage certificate in the first place. Simple steps like the ones below can prevent fake certificates. 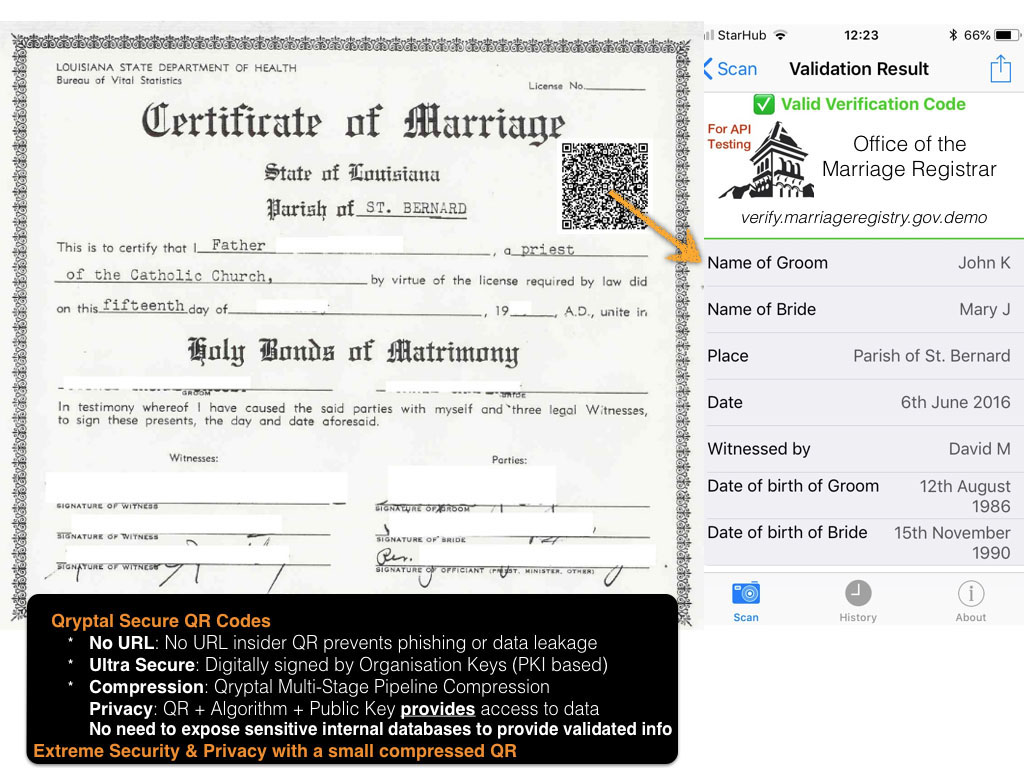 Why QR Codes with Qryptal ?